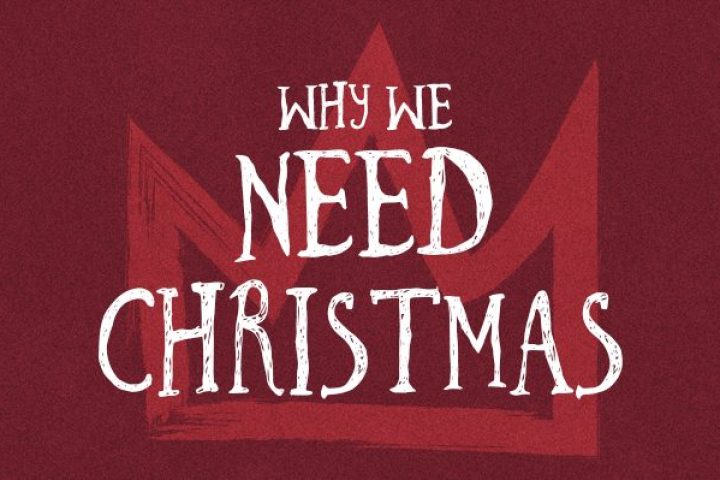 With his final talk at St John’s, Sam launches our Advent series leading into Christmas: Why We Need Christmas. This series looks at the prophet Malachi, the last book of the Old Testament, as evidence of why Israel (and ourselves), need Jesus to come …
Sep 3, 2018 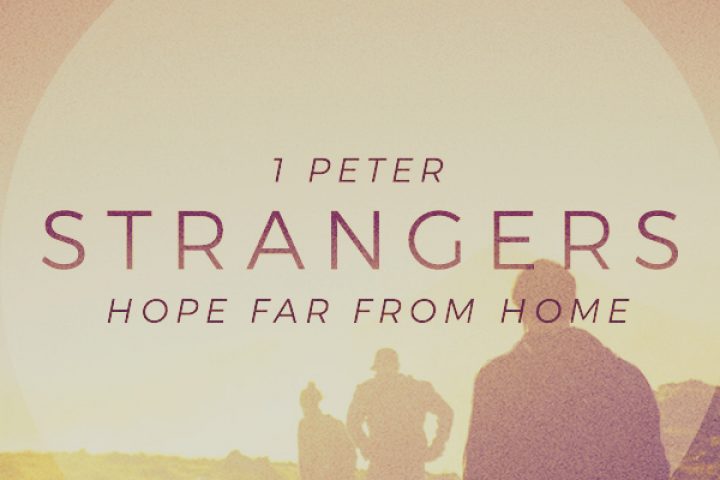 Continuing our look through Peter’s letter to first-century Christians, scattered throughout the Roman Empire, Peter addresses a people who are beginning to be persecuted for their faith. Within a few years of this letter being written, Christianity is outlawed throughout the Roman world, and Christians are arrested for their faith.  Sam explores what happens when Christians suffer for doing good, and sees how Peter shows that they are blessed for their suffering, that suffering exercises their hope, and that Christians participate in suffering with Jesus- just as he suffered for us.
Aug 20, 2018

How do you know how to take the right path in life? Sam explores these two verses from Peter’s letter to first century Christians, and how they show us which path we should take in our lives.  Should we walk the path of isolation, of assimilation, or of proclamation?
Jul 23, 2018

Over the next 9 weeks, we’ll be reading through the first letter Peter wrote to early Christians, scattered throughout the known world- included in the Bible as the book of 1 Peter.  Peter was the leader of the early church, the first to realise that Jesus was and is the Son of God. Peter still though, was human. Peter denied Jesus three times on the night of his arrest, claiming not to know him, nor be his follower. Regardless, Jesus forgives and restores Peter to his identity as a follower of Jesus, and as the leader of the church.  This letter from Peter is addressed to “elect exiles”; what does this identity mean for Christians? Sam explores who this letter was written to then, and how that can still identify us today.
May 21, 2018 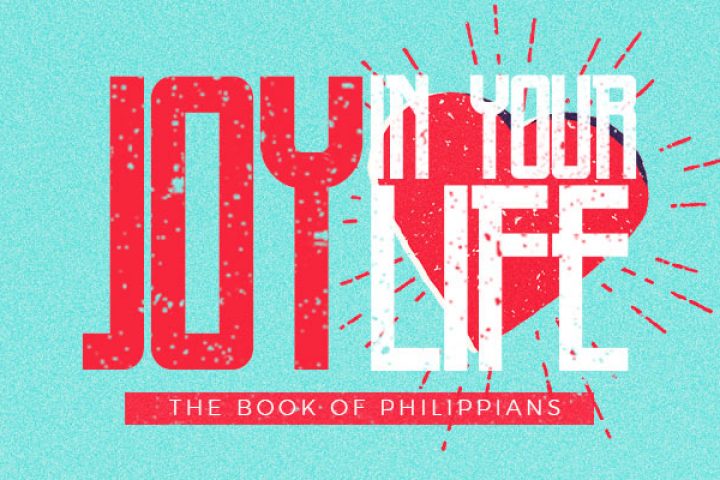 Do you have a mate (or maybe yourself), who is fully devoted to something? Do they use every spare moment to work on their cricket skills? Are they like a sheepdog, focused on herding the flock?   Paul, the author of this letter to the church in Philippi, was fully devoted to persecuting Christians, throwing them in jail, and giving them a hard time. That was until he had an encounter with Jesus, and turned his devotion to the spreading of the good news of Jesus. Paul laid his life bare for Jesus, willing to give up his freedom (he’s writing this letter from prison), and willing to give up his reputation – Paul says that he’d be happy for people to be preaching the Gospel even if they do it in a way that brings Paul harm; as l […]
Apr 9, 2018 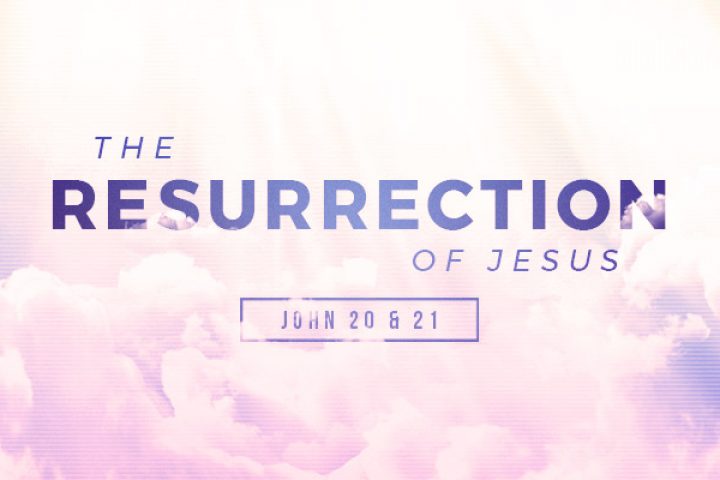 After Easter, Jesus hung around for a while. This mini-series follows the Resurrected Jesus as he meets with his disciples and transforms their lives. Sam begins our series looking at how Jesus took the fear of the disciples, and turned it into peace a…
Dec 19, 2017 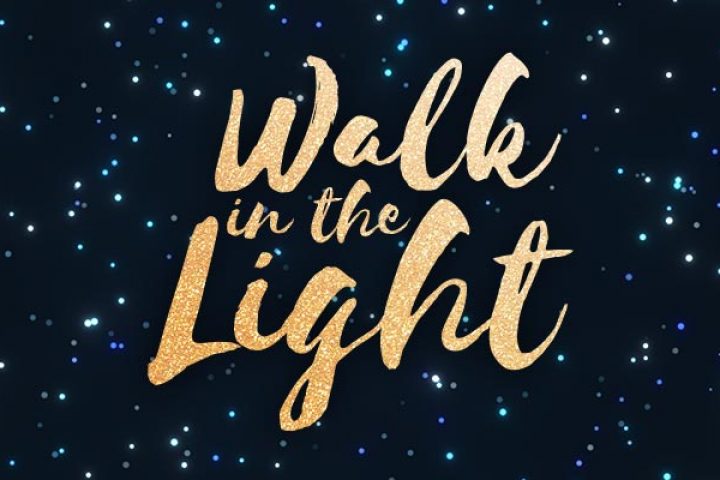 Sam concludes our Walk in the Light series, a week before Christmas. At the end of the letter of 1 John, John writes encouragements to the Christians who will receive this letter. Sam pulls out some hashtags that John might have used in his letter, if …
Nov 29, 2017

The truth is sometimes hard to hear. Jesus describes the Holy Spirit as an advocate, which Kirk spoke about last week, and the Spirit of Truth. What does that mean for us? Sam explores this idea in the second of our Jesus and the Spirit series.
Aug 16, 2017 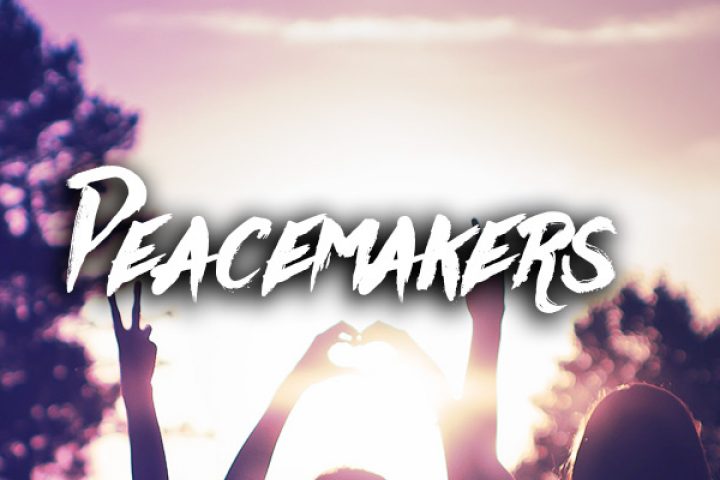 While many people see conflict as simply a problem it is also an opportunity where we can bring glory to God in the way that we approach it. As Christians we want to glorify God in all that we do and conflict is no exception. David in Psalm 37 is honest about conflict but encourages trusting in God and committing our way to him in the midst of it. He warns that evildoers will face God’s judgement but that the…
May 26, 2017 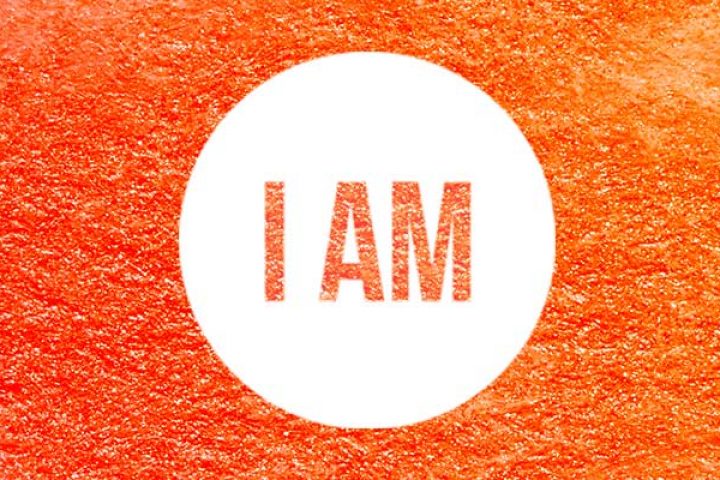 Whose voice do we listen to? In this instalment of our ‘I Am…’ series, Sam Oldland reflects on Jesus’ statement that he is ‘The Good Shepherd’, and that those who listen to him and respond are truly hearing the voice of God. From John 10:11-21.
May 10, 2017

Continuing our I AM series, we go back to what is at the heart of the Christian faith, and examine Jesus, and his revelation of God. There are seven times in the Gospel of John where Jesus said ‘I am’, and gave a series of images that explained who he was. This week, we look at Jesus when he spoke of himself as ‘the light of the world’ in John 8:12-20. Sam Oldland gives us his first talk at St John’s, and looks at what this means, with Jesus as the one who sheds light on the darkness, and saves us from it.