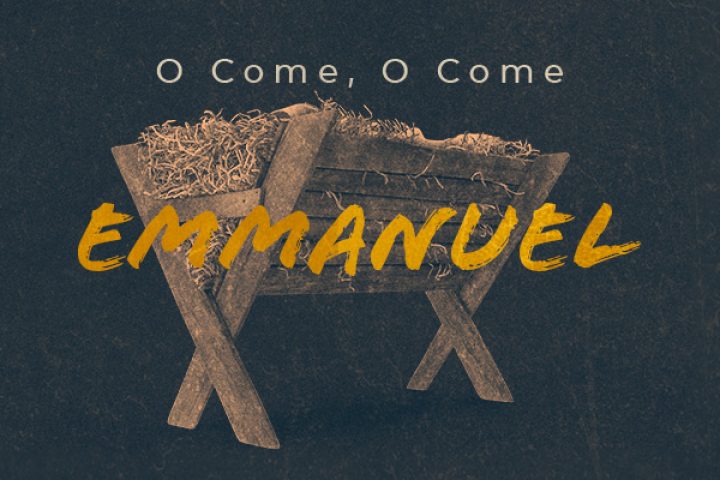 The Sunday before Christmas, Tim concludes our series O Come O Come Emmanuel. This talk looks at the verse of the carol calling Jesus “Rod of Jesse”, as seen in the prophecy from Isaiah. Images of despair and destruction precede the passage read in thi…
Dec 18, 2019

The Christmas Carol O Come O Come features different names of Jesus from prophecies 200 years before his birth. Andi looks at the verse “Lord of Might”, the future hope of a just lord, ruling over all the nations.
Dec 2, 2019

Advent is again upon us, and this year, these four Sundays leading us to Christmas will be spent exploring the various names given to Jesus in the popular Christmas carol: O Come, O Come Emmanuel. This week, Kirk kicks off our Advent series by looking …
Apr 4, 2018 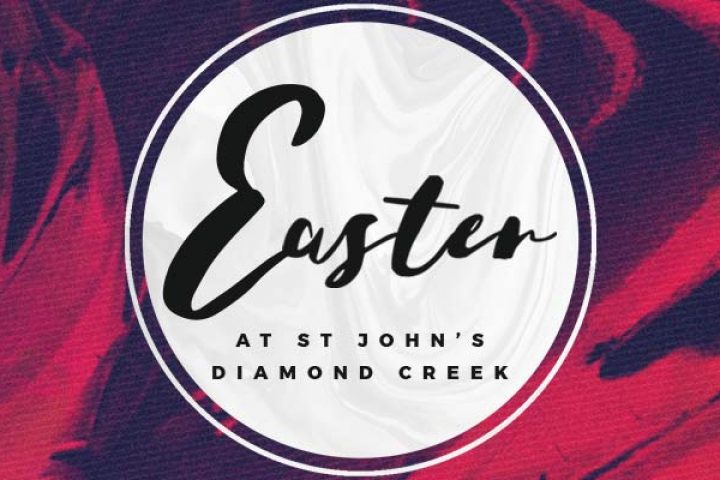 Superheroes are huge at the moment. 2700 years ago, a prophet named Isaiah wrote about someone who would come and save the world; but unlike Superman, Batman, and the Flash, who are obviously super, Isaiah’s hero is named The Servant. This ordinary character doesn’t sound impressive, nor like they could save the world. Yet at Easter, we remember this person, this factual person, Jesus.  The greatest outrage of our nation this year has been focused towards the Australian Cricket Team, and their faults and failings. The players broke the rules, and went against the spirit of the game, and have been harshly criticised by people who themselves, have undoubtedly bent or broken rules to their own benefit. No body does the right thing, all the time. No one! This is why we all need the hero of the Servant, of Jesus. We don’t need to earn forgiveness, as God offers it freely through Jesus Christ, and his death on Good Friday.
Mar 26, 2018 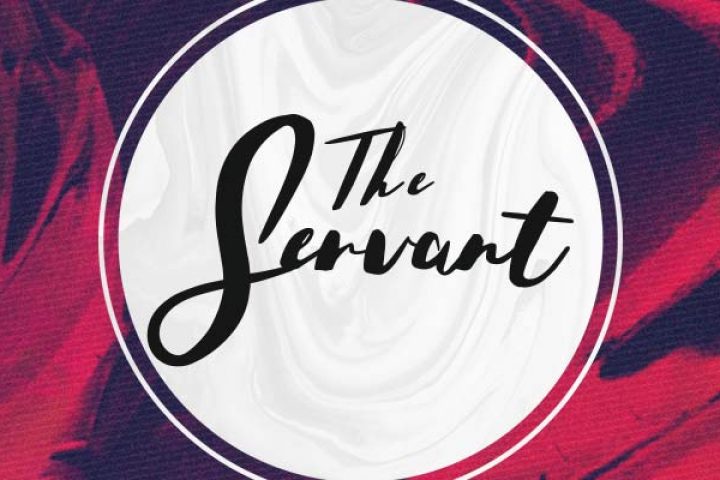 Kirk wraps up our series on the prophecies of Isaiah, and the character of The Servant. Isaiah 50:4-11 speaks of the Servant being obedient, even to death, and that they are to be obeyed, in the same way that God is to be obeyed. The Servant, who we living so far in the future from these prophecies know to be Jesus, is said to bring a light into dark places. God doesn’t promise to make life easy for Christians, and the Christian faith isn’t one of earning God’s love, but accepting God’s freely given gift. God does promise to love us, though, and be with us in those dark places, and tough life circumstances we might find ourselves in.
Mar 19, 2018

Isaiah prophesied 700 years before Jesus was born, that a figure called the “Servant” would come. In Isaiah 49:1-13, it seems as though this Servant is the nation of Israel; but at the same time, is going to restore Israel. This Servant will also restore the entire Earth, all the nations, and show God’s compassion to everyone. Tim looks at how we as a Church are likewise called to serve the nations beyond our own walls.
Mar 14, 2018

Some 700 years before Jesus, a guy named Isaiah wrote about a mysterious person called “The Servant of the Lord”. Tim begins this series looking at the Servant being the one to bring justice to the world. Chapter 42 of Isaiah is applied directly to Jesus in the book of Matthew, referring to Jesus as the Servant who God has chosen, and it is this passage which Tim focuses on in this talk.